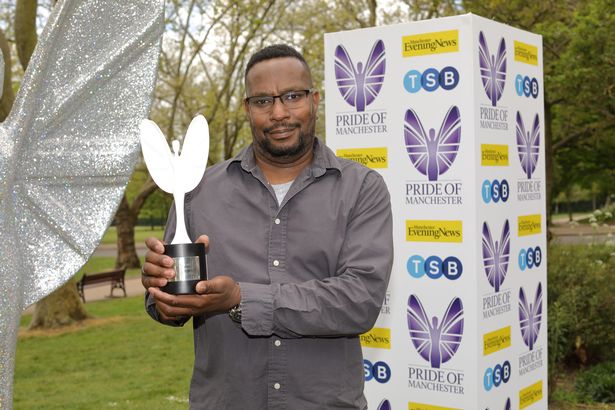 The Manchester Evening News Pride of Manchester Awards, in partnership with TSB, honoured the city’s unsung heroes, including our very own Christie.

The show, hosted by Kym Marsh, featured dozens of famous faces from Manchester and beyond, was broadcast on YouTube and Facebook on Thursday 27th May. Watch the show here.

We’re so proud of Christie and his achievements. Well done! 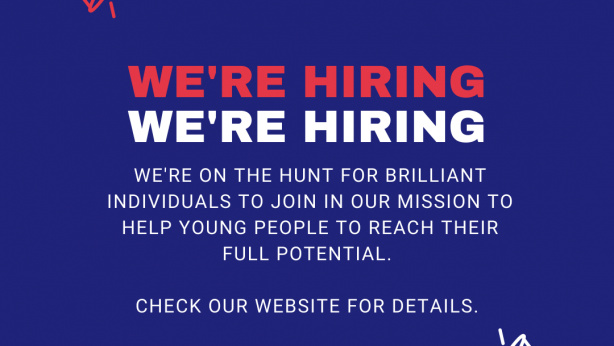 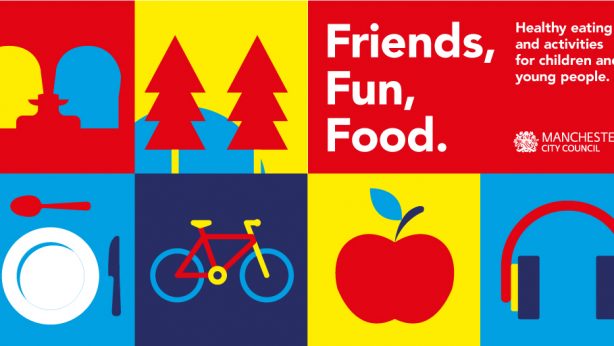